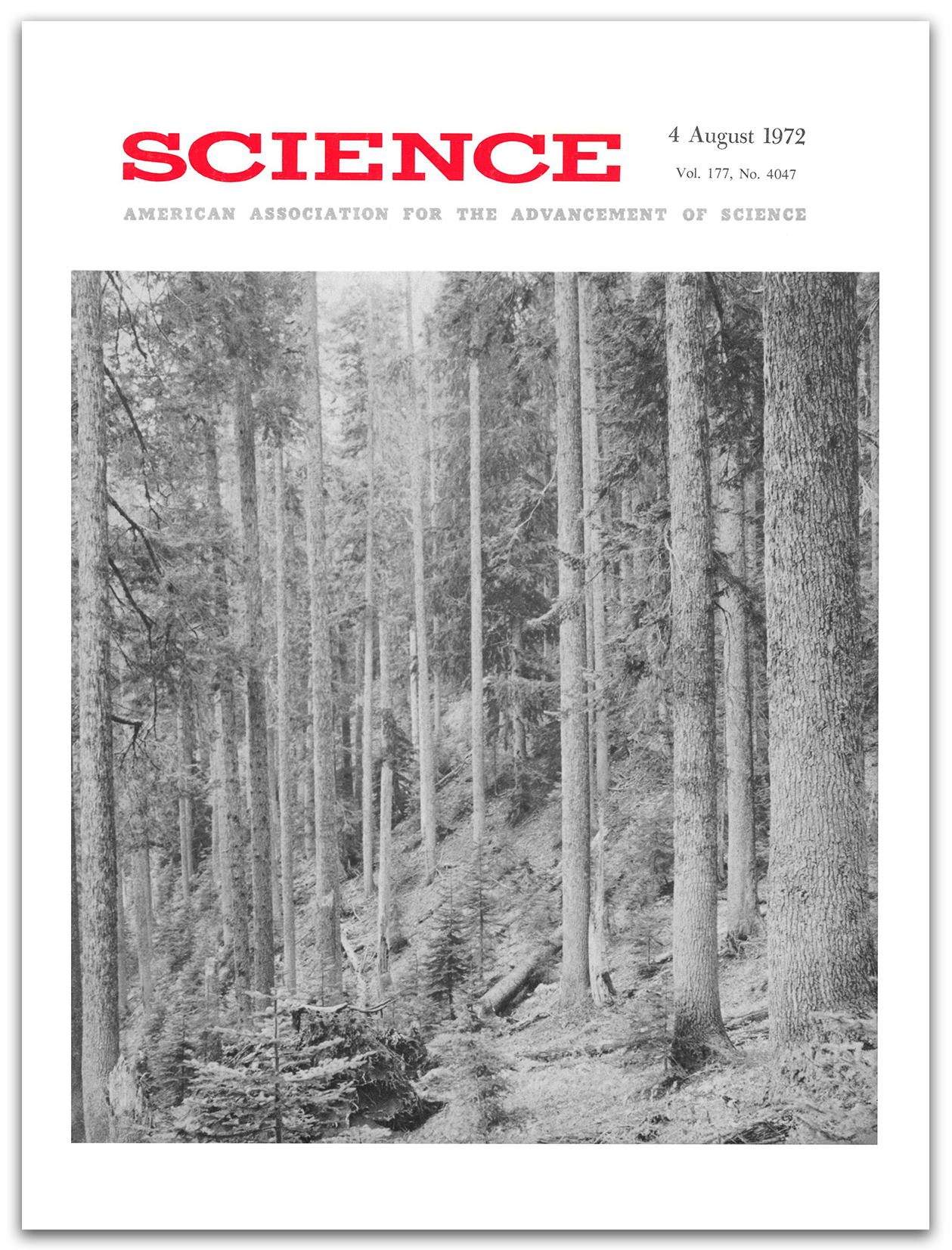 The phenomenon was identified in nature in the article More Is Different published by P.W. Anderson in 1972 (cover used with permission of AAAS). Researchers found that crystal structures take on different properties as they link and form bigger structures. The properties of elementary particles were not indicative of the behavior of a group of particles. Anderson wrote, “at each level of complexity entirely new properties appear, and the understanding of the new behaviors requires research which I think is as fundamental in its nature as any other.”

Sure, faster means we can do more of what we've been doing. But faster is different because it frees resources to do qualitatively new things.

This is a perfect example of how faster is different. Now that we can sequence the genome faster that doesn’t just mean we can sequence the genomes of more people. New industries have been developed based on models of faster sequencing. Sequencing protects some couples from passing on unfavorable genes. Sequencing tells us which route our ancestors took out of Africa. Someday soon our genes will help our doctors know which drugs are likely to cure us. If sequencing had not become faster, these areas of research wouldn’t exist.

The philosophy that ‘faster is different’ applies in several steps of the research process. We take a look at specific examples in these articles: