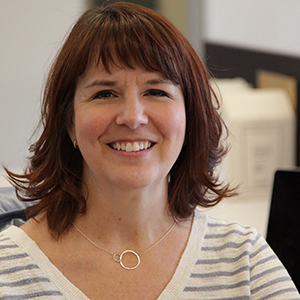 For 20 years, I have worked with researchers in academic settings to help them design, develop and obtain resources to support the research they do. Over those 20 years, I have cultivated relationships and developed partnerships to the benefit of these researchers, sometimes brokering relationships and other times developing partnerships on behalf of others. I am not advancing my own research or research interests. Instead, I am developing my own understanding of what others do with their research and communicating that understanding to other audiences. Knowledge transfer of this sort is somewhat common in academia, and in other sectors such as industry or non-profit organizations, this form of communication might also be referred to as marketing, storytelling, and/or knowledge mobilization. 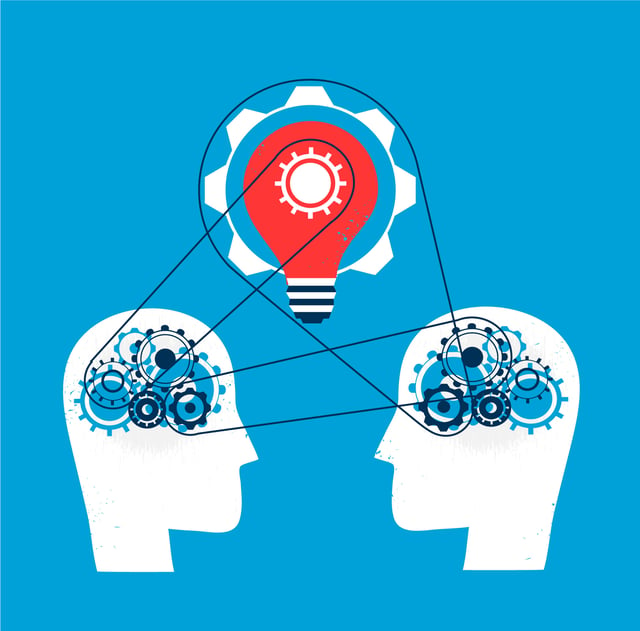 In this post, I am identifying a nuance to this type of communication concept in research: translation. This term can apply to many different situations but is applicable to academia and research settings as an intellectual practice of learning information, weaving it with other information and context, and being able to communicate this “converted” content to a new and relevant audience that will readily understand the converted content but might not have understood the original learned information.

The Importance of Context

As a psychologist, observing, noticing, and relating are key components to studying and understanding behavior - and to telling stories. You don’t have to be a psychologist to develop these skills but it helps to have fundamental curiosity about behavior to be motivated to be constantly observing, noticing, and relating. Long ago, my research focused on how we remember things and the context that influences one’s ability to remember and remember accurately. I don’t actively research memory and context anymore, but context is still the most fascinating concept to me related to information processing, thinking, learning, knowledge transfer, and innovating.

A standard dictionary definition describes context as “the circumstances that form the setting for an event, statement, or idea, and in terms of which it can be fully understood and assessed.” The word is derived from the Latin term contextus, con for “together” plus texere which is “to weave.” It is this aspect of context and the process of weaving things together that I am interested in applying to activities I and others commonly practice today: translating information and bridging knowledge gaps.

The Act of Translation

The skills involved in translation communication can be learned but must be practiced. The skills of observation, noticing and relating are critical. Considering the audience, perspectives other than your own, and context are essential to translation. It is also important to be able to draw relevant connections and be comfortable with experimenting with loose connections. Taking risks and seeking relevance far beyond the most obvious or intended context is where the most interesting translations take place. It is likely that you know of people who are skilled translators. In discussions, they are easily recognizable because they hear what everyone else is hearing, but they have a keen sense of being able to explain the content differently and adapt it, especially if other listeners are having a tough time comprehending the original content.

Translating information that originates from a different source can be a challenge. Credit for the original information/idea remains with the owner of that information/idea. The translator isn’t seeking to own the origins of information or ideas. S/he is interested in mobilizing information to new situations. Translators share.They don’t usually own. And in fact, this is one of the challenges to being a translator.Translators have their own ideas and their contributions are most powerful when they apply their skills to helping other people’s ideas find relevance outside of the original idea. Translators are quick to give credit to the ideas’ original owners. But they aren’t just the messengers of other people’s ideas. Their ability to weave and integrate content and context is their unique contribution to enhancing the original idea and helping it broaden its relevance.

When I have shared this notion of a translator, especially in the context of research teams in academic settings in which ideas are protected and coveted, the notion of a translator is met with skepticism but mostly from individuals who are not translators. When I share the notion of translation with people who are doing it, they immediately recognize their skills and behaviors and often have a sense of validation that someone else perceives these skills and behaviors to be valuable.

The Difference Between a Translator, Facilitator and a Knowledge Broker

We are in a team meeting.

An idea is presented and the “owner” of the idea has a particular way of presenting the idea. The way in which that idea is described could immediately resonate with the team members, especially if everyone has similar backgrounds and common knowledge about the content and ideas being discussed. But it also could be the case that some team members might not have similar training, backgrounds, or knowledge as the owner of the idea, and these members may not immediately connect with the idea. It is entirely possible that the meeting will continue and a gap will start to form between the members who understand the idea and those who do not. 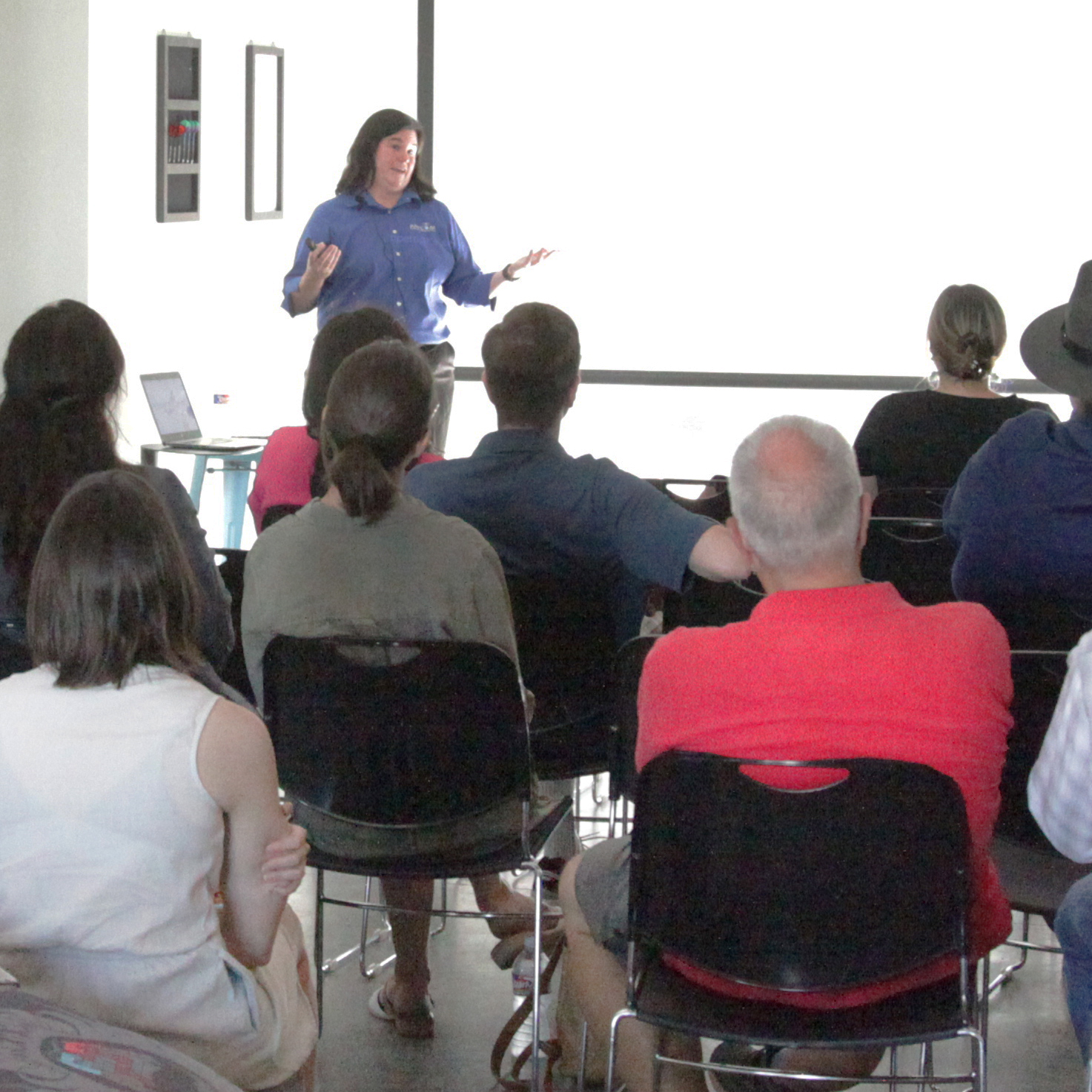 In some team meetings, there may be individuals who participate with the express purpose of helping team members connect to one another and ideas. For example, a facilitator may participate on a team to create conditions in team meetings so that others feel welcome to provide their perspective on the ideas, and the facilitator ensures that the discussion is inclusive and equitable. The facilitator makes sure that the discussions can continue and that ideas are allowed to evolve or at least understanding around the idea can evolve. However, the facilitator doesn’t necessarily translate content around the ideas to make ideas more accessible. Instead, the facilitator’s role is typically to provide inclusive conditions so that the meeting can be productive around specified meeting goals.

In this same team meeting context, a knowledge broker might take the idea being presented, repeat it, invite other people to contribute to the discussion, relate concepts to one another, and possibly suggest the inclusion of other individuals and perspectives at future meetings. To borrow from Wikipedia: “A knowledge broker is an intermediary (an organization or a person), that aims to develop relationships and networks with, among, and between producers and users of knowledge by providing linkages, knowledge sources, and in some cases knowledge itself, (e.g. technical know-how, market insights, research evidence) to organizations in its network.” The knowledge broker’s role is to advance understanding and connect to the ideas being presented and to notice gaps or the potential for additional content and ideas to become part of the discussion. The role of the knowledge broker is to connect, rather than change or adapt the way the ideas are described and/or perceived.

A translator as part of a research team discussion absorbs and adapts the original idea, the context in which it was presented, the tone of the meeting and reactions to the idea, different perspectives discussed around the idea, and additional behavioral cues from the participants and integrates all of this information and observations into a new perspective on the idea and how best it may be delivered for the remainder of the meeting or following the meeting. Having absorbed and integrated the content and context, the translator can now notice how and when this new perspective on the idea might be relevant to other ideas, in other contexts, other perspectives and the translator is capable of presenting this new version of the idea in a new context and/or to a new audience without the presence of the original owner.

There is definitely some nuance to these definitions and these roles. I am not intending to suggest that one role, facilitator, knowledge broker or translator, is better or more relevant than another role. They can be implemented in different situations for different outcomes. But what I do want to emphasize is the depth of integration and transformation of the information that a translator can apply to content and that this is a valuable contribution, especially to bridge knowledge gaps, broaden participation among team members, and enrich understanding and comprehension in a collaborative environment.