Reflected in the waters of Lake Garda, Italy, the Palazzo Feltrinelli stands as an example of architectural exaptation. Originally built as a home for a wealthy family in the late 1890s, it was exapted into Benito Mussolini’s headquarters during World War II, and then exapted later as a satellite branch of Milan’s public university, which it remains today. 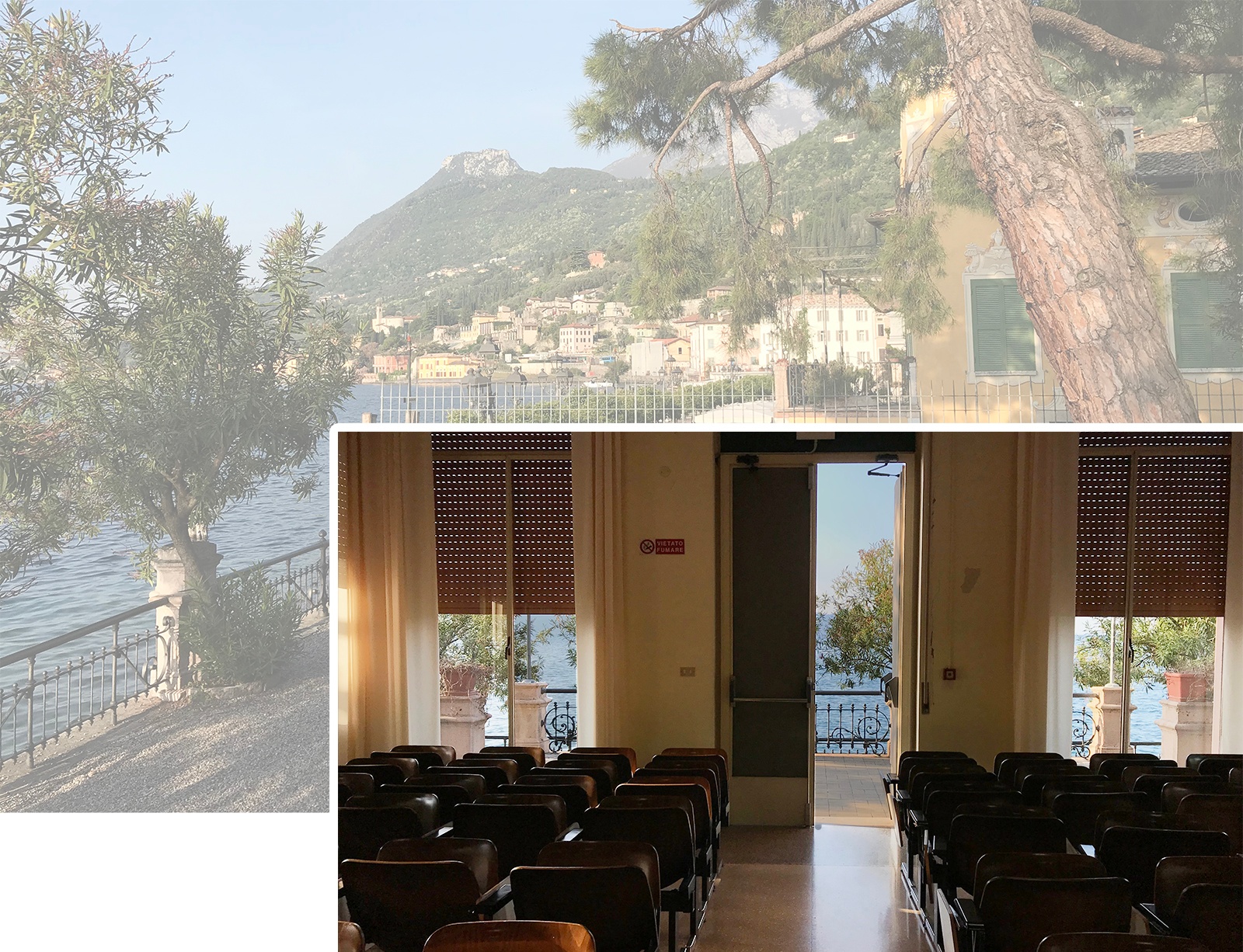 In April 2018, Palazzo Feltrinelli was home to an international conference on exaptation as a model for innovation. Exaptive CEO Dave King attended as one of few non-academics invited to give a keynote presentation. Dave says, “It was an inspiring conference. The organizers truly assembled an interdisciplinary group that tackled the issue of innovation from a multitude of perspectives. It was the most exciting and thought-provoking conference I’ve attended.”

People who convene at this conference aim “to discuss the contribution of exaptation and inverse question-driven innovation on scientific and technological development and the way research and development is organized and funded” according to the brochure. Attendees use exaptation to help explain phenomena in many areas, including biology (from which the term ‘exaptation’ originally comes), economics, social dynamics, and more. 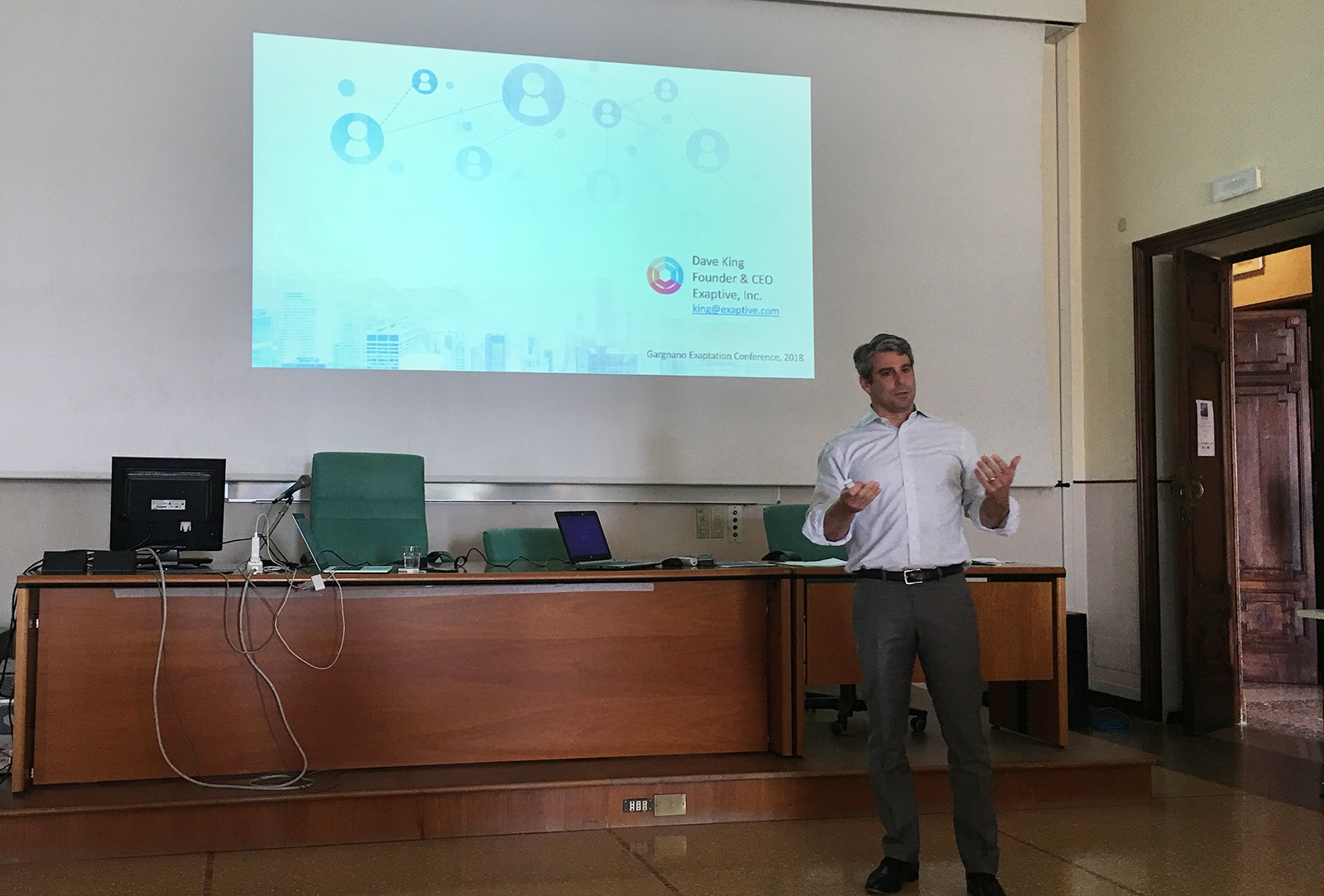 Dave says, “As someone who has spent the last decade of my career focused on how to actively facilitate innovation, it was invigorating to spend a few days with others who had similarly focused their efforts. The act of innovation is finally getting the sort of nuanced attention required to take it out of the realm of mysterious, serendipitous phenomena and into the realm of understood processes that can be optimized and advanced.”

After listening to one another’s research, several new collaborations were initiated. Dave was invited to write a chapter in the book New Frontiers in Evolutionary Innovation: Novelty Creation in an Unpredictable Economy, with publication anticipated in 2019.