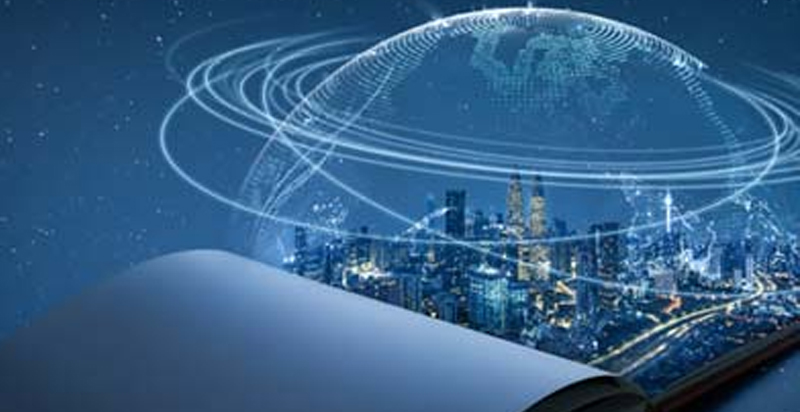 Bloor Group CEO Eric Kavanagh chatted with David King, CEO and founder of Exaptive recently. Their discussion looked at the ways in which service-oriented architecture (SOA) has and has not fulfilled it's promise, especially as it applies to working with data. Take a listen or read the transcript. 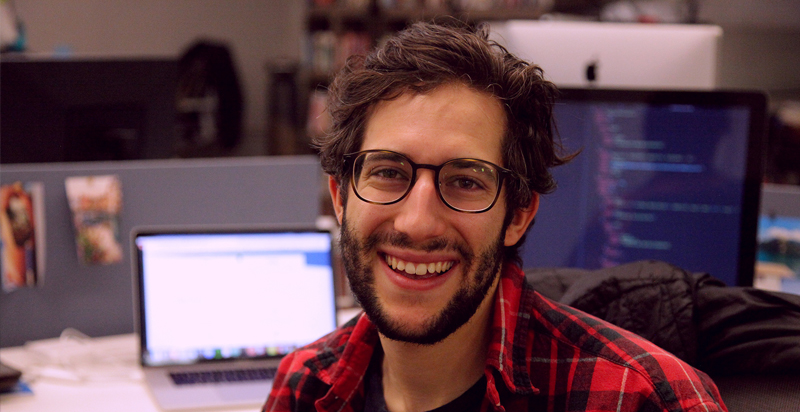 I am constantly amazed by the energy and momentum around data science. Only a few years ago, I would be met with a blank stare when I told someone I planned on going to grad school for machine learning. Today, there is no need for my “it's like computer science, linear algebra, and statistics had a combined love child” analogy as most people instantly respond with “Oh, like AI!” 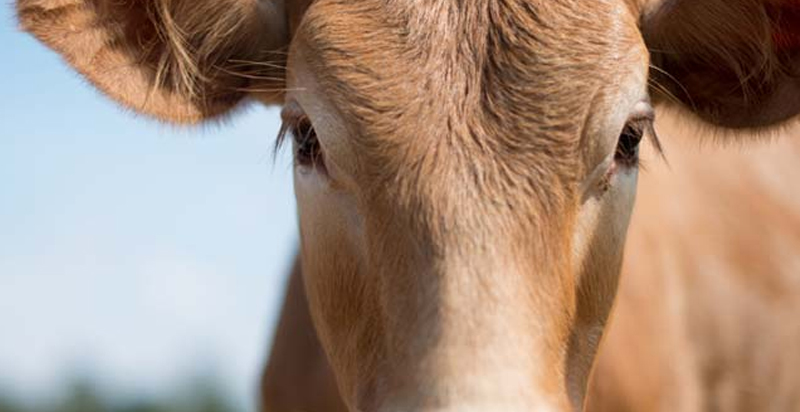 Owning the full-stack: A homesteading analogy on software, innovation, and freedom

Have you ever met a homesteader who owns a mansion? Me either. My neighbor, Bill (80), is a homesteader who tries to be as self sufficient as possible. From what I can see, it’s an immensely rewarding and humble existence. Life-satisfaction oozes out of his every pore and, eventually, even enduring the hardships must have become rewarding to him. 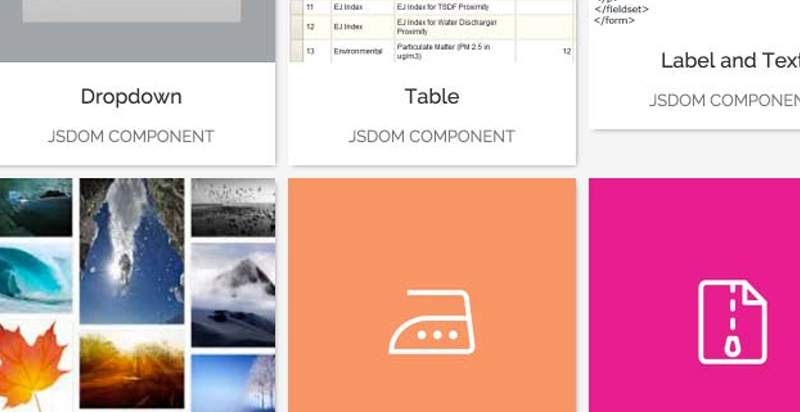 Epiphanies on Abstraction, Modularity, and Being Combinatorial

Six months ago I didn't understand the concept of abstraction. Now it comes up almost daily. It’s foundational to my thinking on everything from software to entrepreneurship. I can’t believe how simple it seems. When I finally grokked abstraction, it felt like my first taste of basic economics. Given a new framework, something that had always been there, intuited but blurry, came into focus. 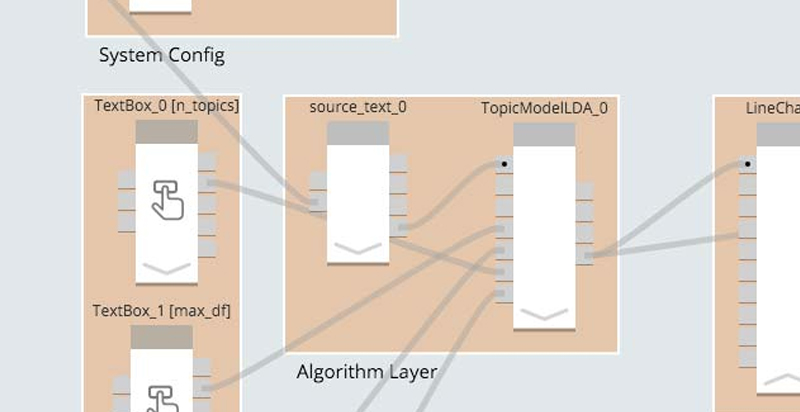 How a Data Scientist Built a Web-Based Data Application

I’m an algorithms guy. I love exploring data sets, building cool models, and finding interesting patterns that are hidden in that data. Once I have a model, then of course I want a great interactive, visual way to communicate it to anyone that will listen. When it comes to interactive visuals there is nothing better than JavaScript’s D3. It’s smooth and beautiful. 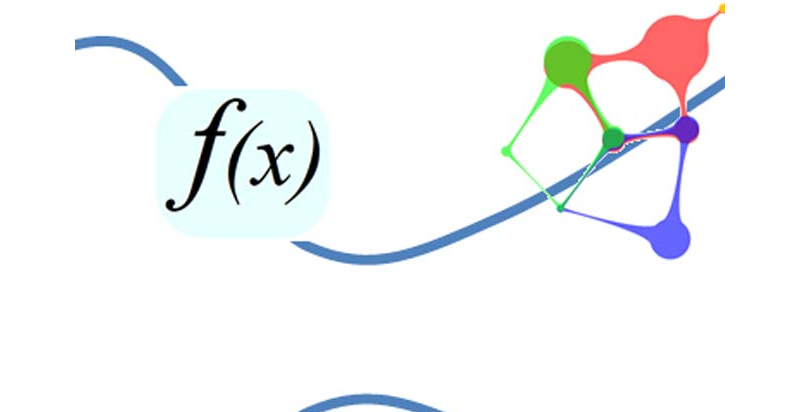 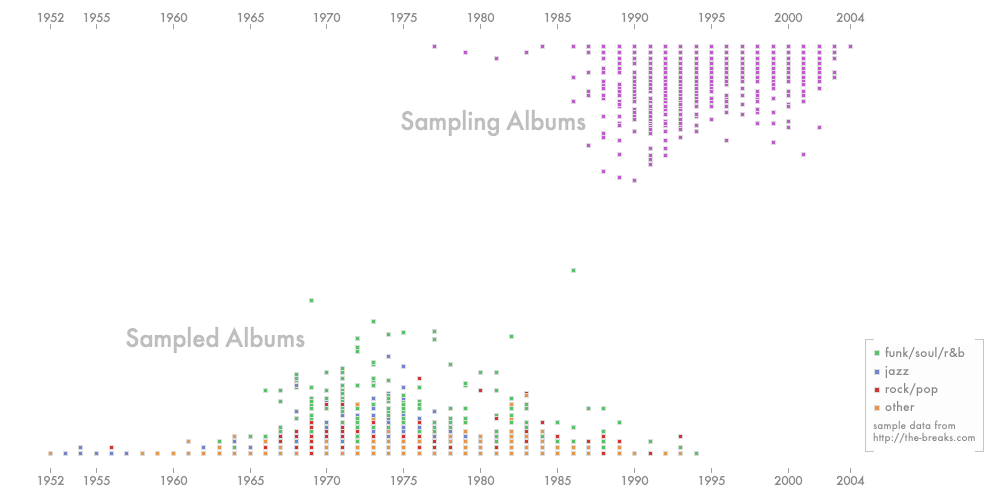 We work on Technology. Then it works on us.